Hobie Alter Passes Away at Age 80

The “God Father” of beach catamarans passed away today at age 80. Hobie Alter was known as a great surfboard shaper. He later designed, developed and sold the Hobie 14 as the first (successfull and inexpensive) beach cat. A lot of other designs followed, including the Hobie 33, an ultralight and one design monohull - mostly sailed in the west coast at first. A few other monohulls followed in a variety of sizes and many catamaran sailors began their sailing experiences on the Hobie 14 or Hobie 16. My condolences to his family - he will be greatly missed, but well remembered. Dick Lemke

i love this pic of him… 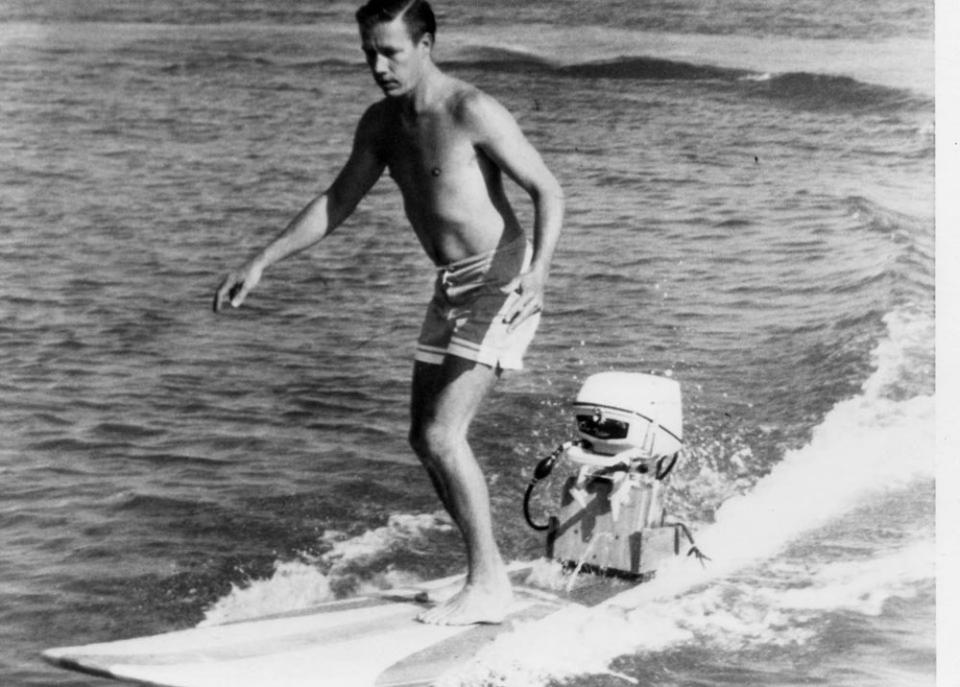 Hope he has the deadman wire attached to his ankle or this surfboard could go on for a while !

RIP and thank you for your contribution to the sailing world Had lots of fun and enjoyed it much!